How accurate is a golf GPS? 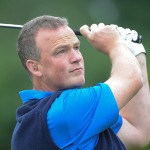 Part of being a golfer is answering questions from your playing partners. But this one (the one in the title above)… well, this one is actually really interesting. The answer is pretty bleeding amazing, too!

Bushnell is an industry leader when it comes to accurate yardages. That’s why nearly every caddie on Tour uses them to map-out the courses before tournaments. From there, we can split Bushnell devices into a couple of categories.

Bushnell offers both handheld devices (Phantom 2) and watches (iON Edge & iON Elite) for getting your on-course yardages. The Phantom 2 is never more than a couple of yards from the posted on-course yardages. However, you can take this one step further with the Phantom 2 Slope edition and the iON Elite watch; both offering yardages that take into account how the slope effects the distance.

So, if you're faced with a shot that's considerably uphill, these devices can work out how much longer the shot is actually playing. Pretty clever! Plus, all of the devices even map-out the shape of the green so you know when you’re safer going long, short, left or right.

This is where things get serious. We’re talking about being on the money with your yardages. According to Golf Monthly, the Bushnell V5 Shift rangefinder was ‘exactly right’ when tested from 50m and 100m away. Usually, the steadiness of a player’s hand is the only issue with accuracy with premium rangefinders, but Bushnell even counteracts this with its Visual JOLT technology locking onto the flag with ease and accuracy from 400+ yards.

So, there we have it! Bushnell’s reputation precedes it for good reason. If you’re an ultra-precise, dialled-in golfer then a rangefinder is probably your best option. However, the handheld devices and watches both stand up to the test very well too.

Feel free to stop by the pro shop this week and see them in-person.

explore now
View All
Next Article 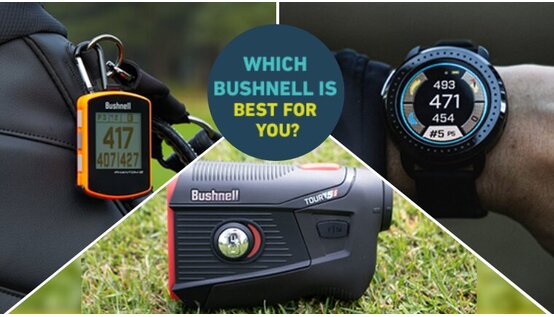 Which GPS device best suits you?

We often get asked questions like which brands are best for GPS devices, and whether watches are as good as rangefinders. Well, here’s our answer… 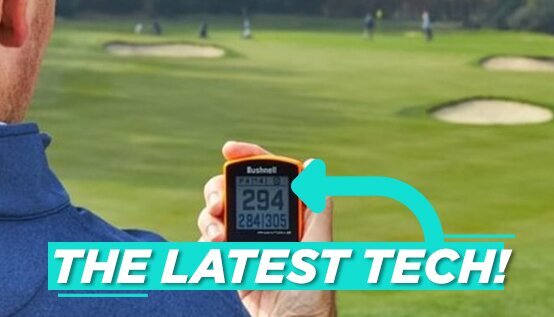 Can this save you shots?

It’s all too easy to get wound up on the golf course, but sometimes it’s nice to stop and realise how amazing it is to have these at our disposal… 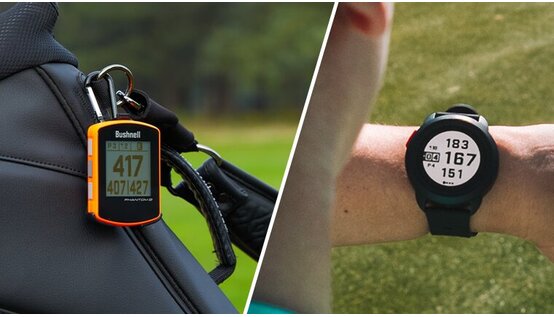 If we asked you what the most important accessory in your bag is, what would you say? For us, there's one that stands out from the crowd that we simply couldn't do without.