Some names can be spotted all over every single Tour: on golf balls rolling towards the hole, on putters held aloft in victory and on drivers striping balls down the fairways.

TaylorMade has earned a reputation as one of the game’s best across all those categories (and more), but today we’re focusing on drivers because the new Stealth 2 range has us buzzing to tell you all about it.

The obvious place to start here seems to be the looks. The bright-red face in the ground-breaking Stealth drivers of 2022 took the industry by storm, but now we’re a little more used to it we can appreciate the rest of the aesthetic. They look stunning in the shop thanks to a sharp, streamlined appearance. Those looks carry through to the moment you put them behind the golf ball; a tried & tested shape giving you confidence as you step over the ball knowing you need to find the fairway.

Key tech under the hood

Rather than shooting for big front-page headlines like last year, TaylorMade’s efforts in the Stealth 2 drivers are focused on improving that stunning innovative leap even further. By enhancing its proven Inverted Cone Technology, TaylorMade is able to expand the sweet spot and maintain speed when you don’t strike the ball from the centre of the carbon fibre face. That means you don’t lose anywhere near as much speed or accuracy on the mishits - something all golfers could benefit from.

From there, the Carbon Reinforced Composed Ring brings the entire clubhead together for stable, forgiving ball-striking. Since we mentioned looks earlier, it’s worth mentioning that the rather futuristic look to the sole is not just for show. It’s an asymmetric Inertia Generator; a technology TaylorMade has turned to through several generations thanks to its unbeatable results in improving aerodynamics and MOI – in turn giving you more clubhead speed and forgiveness consistently.

We’ll start with the standard Stealth 2 driver. This driver is all about giving all golfers a universally effective driver. From speed & distance to control & accuracy, this well-rounded model helps you keep the ball in play more often without sacrificing the fun of gripping & ripping it.

The Stealth 2 HD is targeting players with who struggle specifically with the slice by incorporating draw-bias weighting. While a lot of draw-bias designs correct your flight at the expensive of actual forgiveness, TaylorMade re-engineered the entire body to find a perfect harmony of both.

Finally, we have the Stealth 2 Plus: a driver made for Tour players. From the flight to the end result, this driver gets the most out of your game if you’re able to consistently find the middle of the face. We also love the addition of the sliding weight track, which is 15g of weight that you can shift to find your desired ball flight.

Whichever model you think is right for your game, you can get it through us. But putting the right one in your bag is critical, which is why it’s vital you visit us and take advantage of our professional custom fitting service.

view now
View All
Next Article 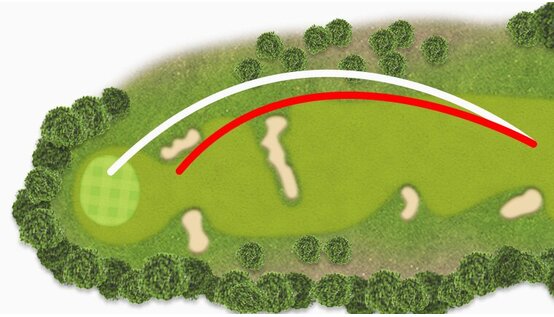 How are you off the deck?

Do you ever look at a green and wish you could reach it but know you don’t have the tools for the job? That’s what we call an unnecessary problem. 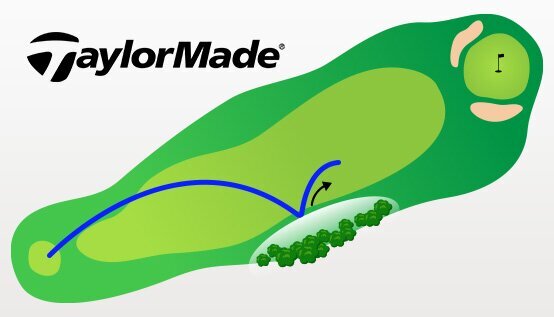 The good kind of bias

We’ll keep this simple: if you’re slicing it and missing to the right, there is a solution. This article explores the problem, the solution and how it works… 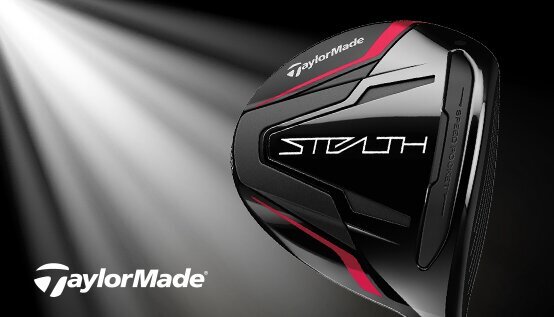 Do you use your fairway woods?

How often do you pull out your old reliable? Research would suggest not enough, especially if you struggle to find the fairway on a consistent basis.